AFRICOBRA in Chicago was a linked series of exhibitions and public programs scheduled May–September 2013 focusing on the Chicago artist group AFRICOBRA (African Commune Of Bad Relevant Artists), founded in 1968 and still active.

The series of exhibitions occurred at the South Side Community Art Center, the Reva and David Logan Center for the Arts, and the DuSable Museum of African American History. 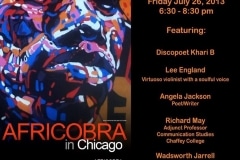 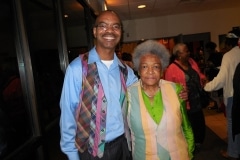 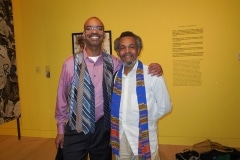 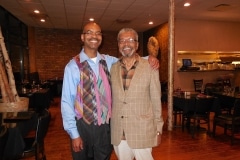 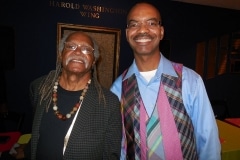 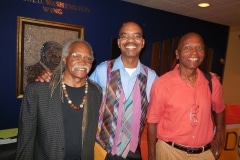 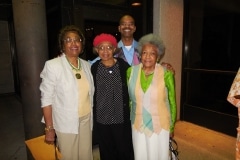